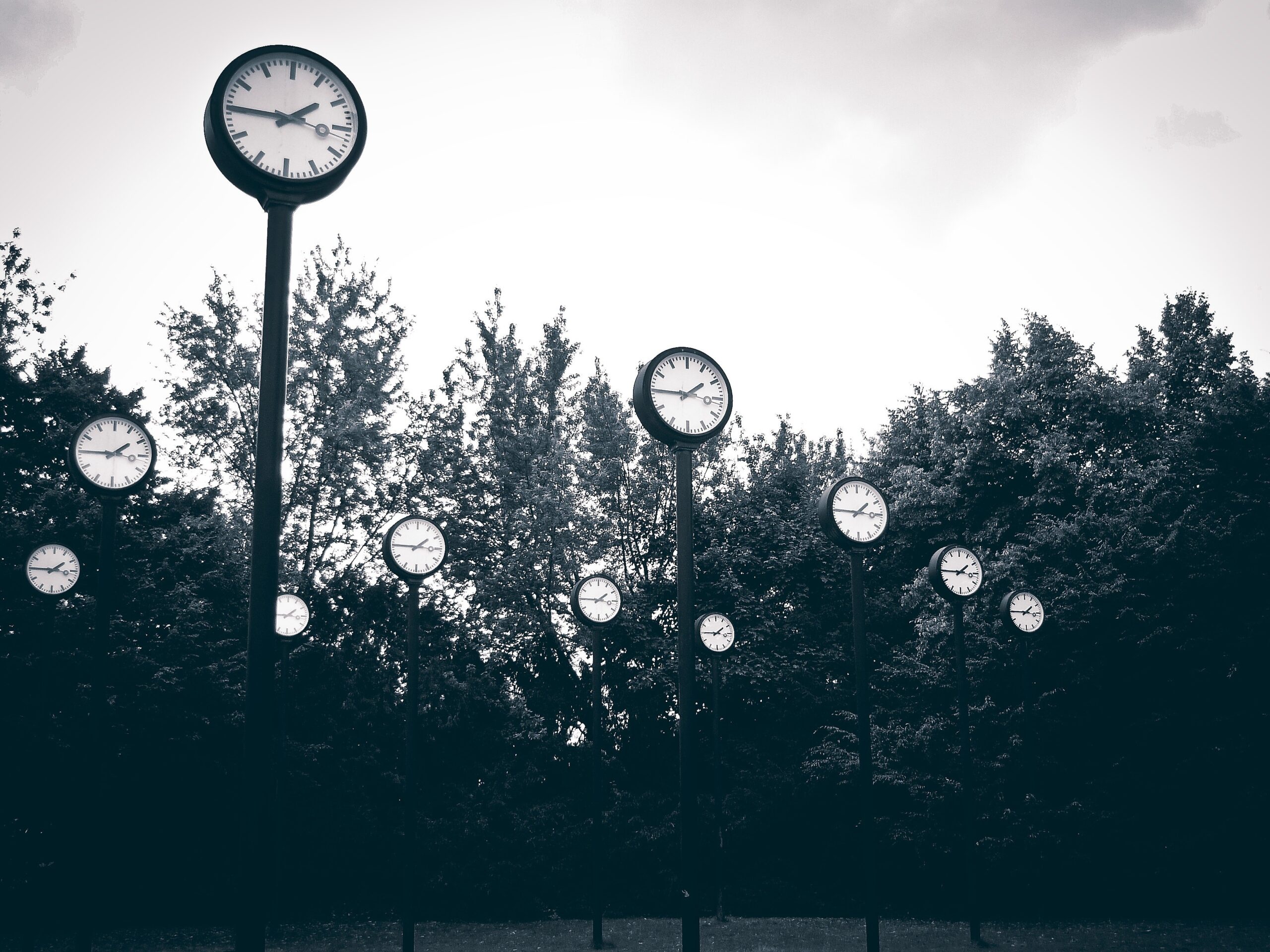 Imagine a time when you were given an assignment. Instead of feeling the pressure to get it done, it felt like there was plenty more time before any deadline had come close- at least that’s what your mind told you while having this thought! But as the days passed and deadlines got closer, procrastination kicked in which left many people with last-minute scrambling just to complete their work on or before the due date.

This is actually not such a bad thing because we all know how much better things can go under tight schedules instead of comfort zones; but usually, most don’t even realize why until after they’ve been through something similar: Believe it or not there is a science behind this logic.

In 1955 C. Northcote Parkinson authored a book titled “Parkinson’s Law, which explained that our work expands based upon the time available for its completion. For example, one might think they can only complete eight hours of work in an average shift but it doesn’t take more than a few hours to do what we typically spend all day on and yet still have plenty left over at the end of each day (in most cases).

So what if you changed your personal passions from taking one month to accomplish them into just seven days? What about making today be Saturday instead of Monday and get everything done by Sunday night? Or even better: doing something now before deadlines come up later this week so there are no excuses not to have it completed? But this advice isn’t for everyone because some of us have the opposite! Some lofty goals we created as short-term are now long-term. They were visions cast to be achieved in 5 years, 10 years, or over a lifetime.

Imagine if your life was a map, with long-term goals being the destination. Imagine how you would feel when reaching that final goal and finally realizing why all these steps were necessary to get there in the first place. You’ll have achieved something amazing! It’s worth it to go through hardship for such an end result because we only live once but our legacy can last forever. 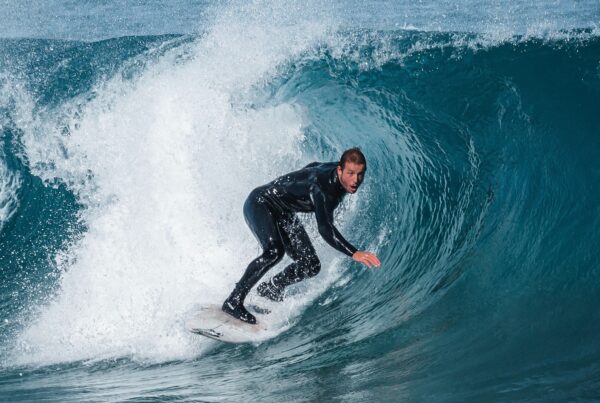 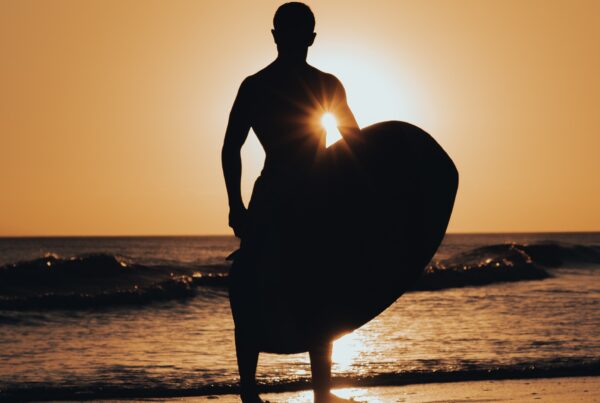 Life Is Like Surfing. You Will Always Need To Ride The Wave |Morning Motivation 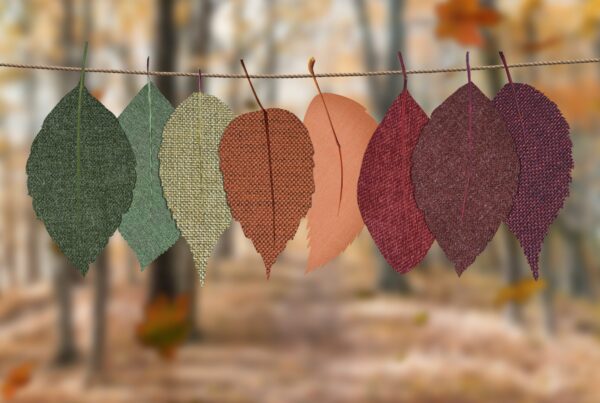 You Cant Do It All: Being At Peace With Your Season |Morning Motivation